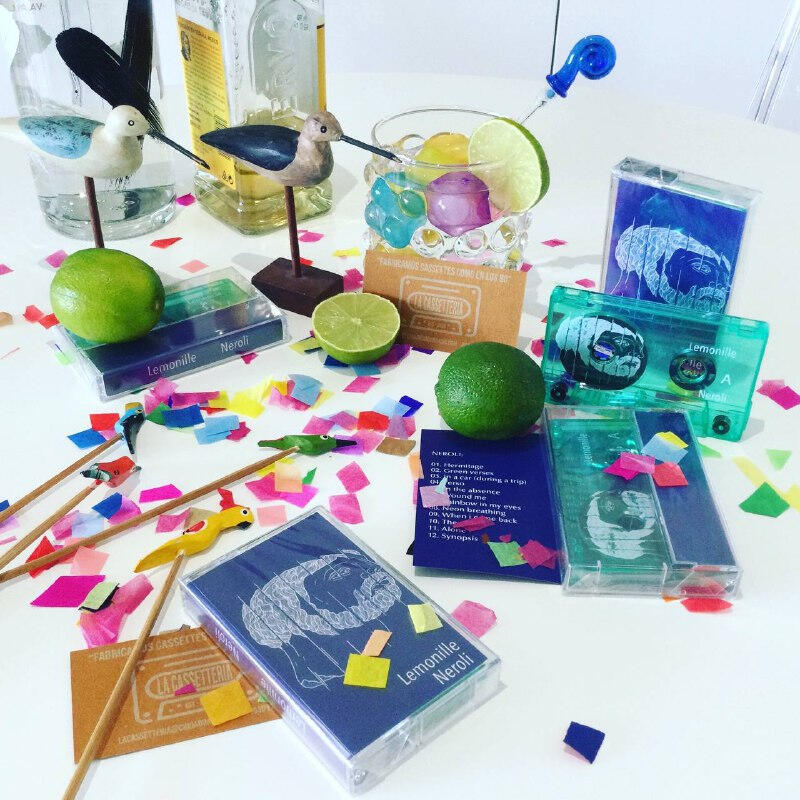 My name is GIUS and I'm a MIXING and MASTERING engineer based in Barcelona, Spain. I work in my personal studio called Taak Studio, where I have been mixing and mastering music for more than 10 years.

I WILL HELP YOU BEING YOURSELF

You will work with somebody who cares about YOU and YOUR MUSIC and experience an enjoyable creative process. Every artist is unique and I will adapt to your needs and ways.

ENHANCING YOUR SONIC VISION IS MY GOAL

Send me a message here (in any language)
or hit the CONTACT button below
and we'll go from there :)

GET IN TOUCH TO CLARIFY THINGS, GET A QUOTE OR HAVE A CHAT

- HOW CAN WE GET IN TOUCH?
Get in touch here or send an email to gius@taakstudio.com

- HOW MANY REVISIONS ARE INCLUDED?
As many revisions as necessary but I never reached ten.

- WHICH FILES DO YOU DELIVER?
Any deliverable in any format, just ask. Including DDP files for pressing plants, alternative versions and stems, masters for vinyl, and physical delivery.

- WHERE DO I SEND THE FILES?
Send to gius@taakstudio.com using wetransfer, google drive, dropbox or any other service you like.

- HOW SHOULD I SEND THE FILES?

You can send your Logic, Cubase, Pro Tools, or Ableton Live sessions where special plugins have been rendered into audio, or you can send clean and properly named audio files exported from your projects.

An audio export of the mix of these files (namely, your 'rough mix') should be included as a reference.

Any effect, amp simulation, or audio processing that you want me to KEEP must be printed as a new audio track, and the original untreated audio also included.

Other useful things: bpm and key of the songs, reference music, thoughts, goals or indications.

GET IN TOUCH TO CLARIFY THINGS, GET A QUOTE OR HAVE A CHAT

SEND A MESSAGE HERE OR SEND AN EMAIL TO gius@taakstudio.com 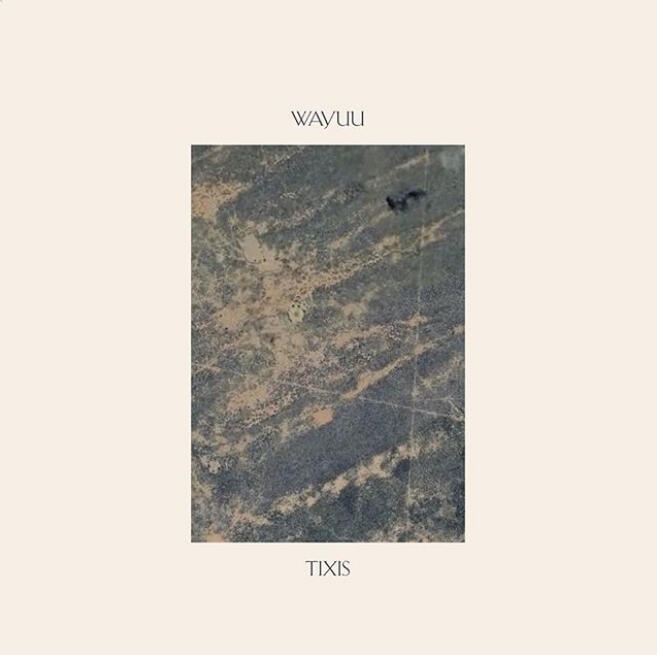 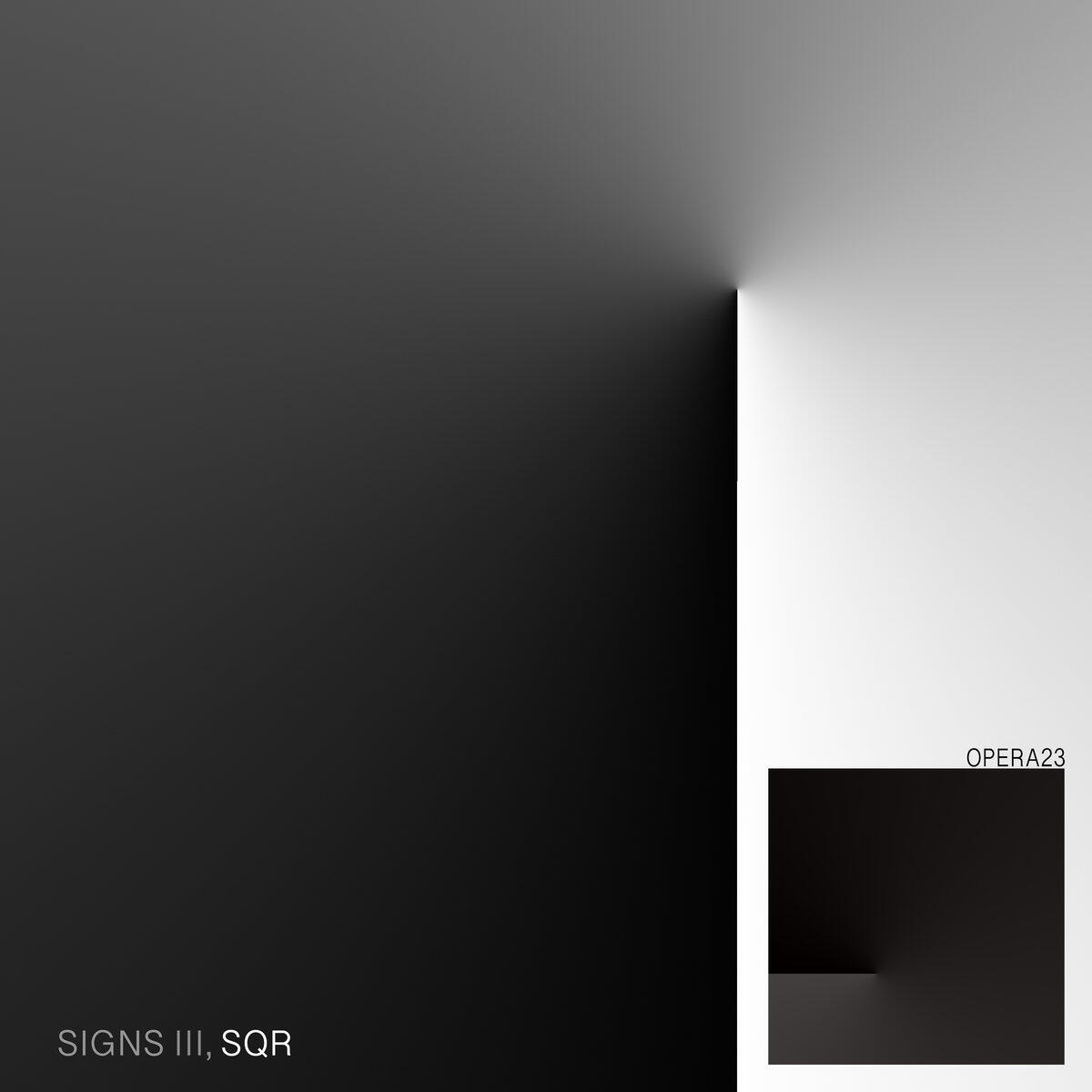 Mixed and mastered, SIGNS III, SQR is the new EP of Opera23 out on Wic Recordings.

"This is the third of four chapters that the Italian composer, based in Barcelona, offers us as a progressive path of writing and listening.

Each chapter investigates the relationship between gesture and sound and how the creative instinct predominates in the early stages, to be progressively overwhelmed by rationalization. In this pyramid-like path, Opera23 chooses to start releasing the third stage, the square, which represents, in the intentions, the best compromise in the search for balance.

The harmony is not complex, the rhythm is recognizable and is structured on understandable repetitions, the few melodic lines can be memorized. Using these elements, the aim was to create complex and related stresses. The symmetrical perception of the square must be perceived but not understood, the compositional sense is inspired by completeness and not by the closed form.

The EP consists of three songs, one of which, Apolo 303, is a remix of a composition by a young and very good producer, Crunkid. The idea of adding a remix comes from the desire to filter, through a rational subtraction, the strong impact, the freshness and the originality that distinguishes the style of Crunkid. The result does not claim to be a modification of the original piece, on the contrary, it is almost an answer.

"SIGNS" is a "shameless" attempt to directly involve the listener in the creative process, so that an ideal dialogue between action and reaction can be created. After the constant repetitions of "Internal With Figures, Lights. And Shadows", his debut album, Opera23 continues his research path by proposing with this EP a piece of a construction from whose total architecture the artist's complete compositional thought can emerge, devoid of any filter.

SIGNS III, SQR has been composed and recorded by Opera23 (Barcelona, 2020) mix and mastering by Giuliano Cobelli (Taak Studios, Barcelona)" 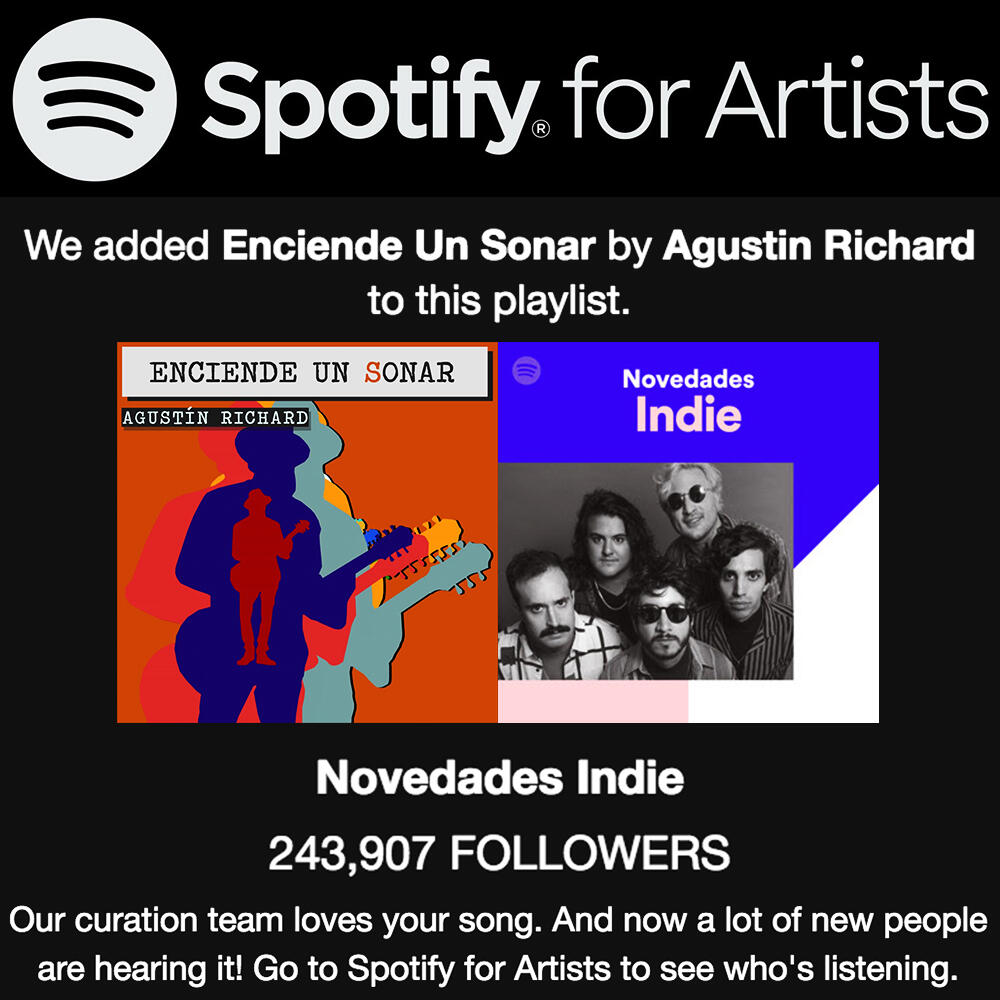 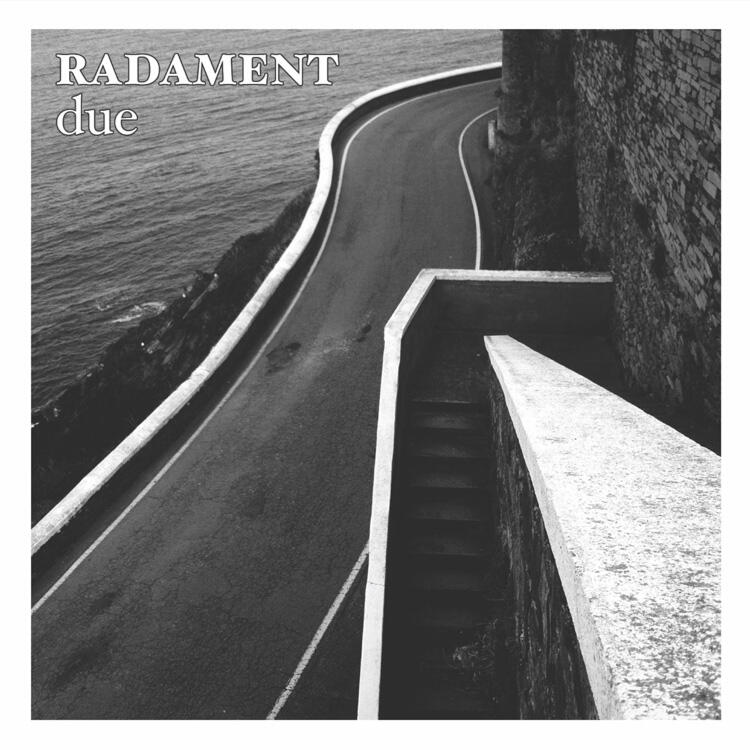 Radament presents its second album “due” after the good reviews received by its homonymous first record in 2017.

Formed in Barcelona by the Galician pianist and composer Juanjo Fernández and the Italian drummer Giorgio Fausto Menossi, the duo keeps the original formula of its debut, with instinctive and raw arrangements, and it is capable to add a compositional maturity that gives more interest and depth.

Radament’s jazz is still blended with classical and rock music, but the spectrum of influences is increasingly wider. 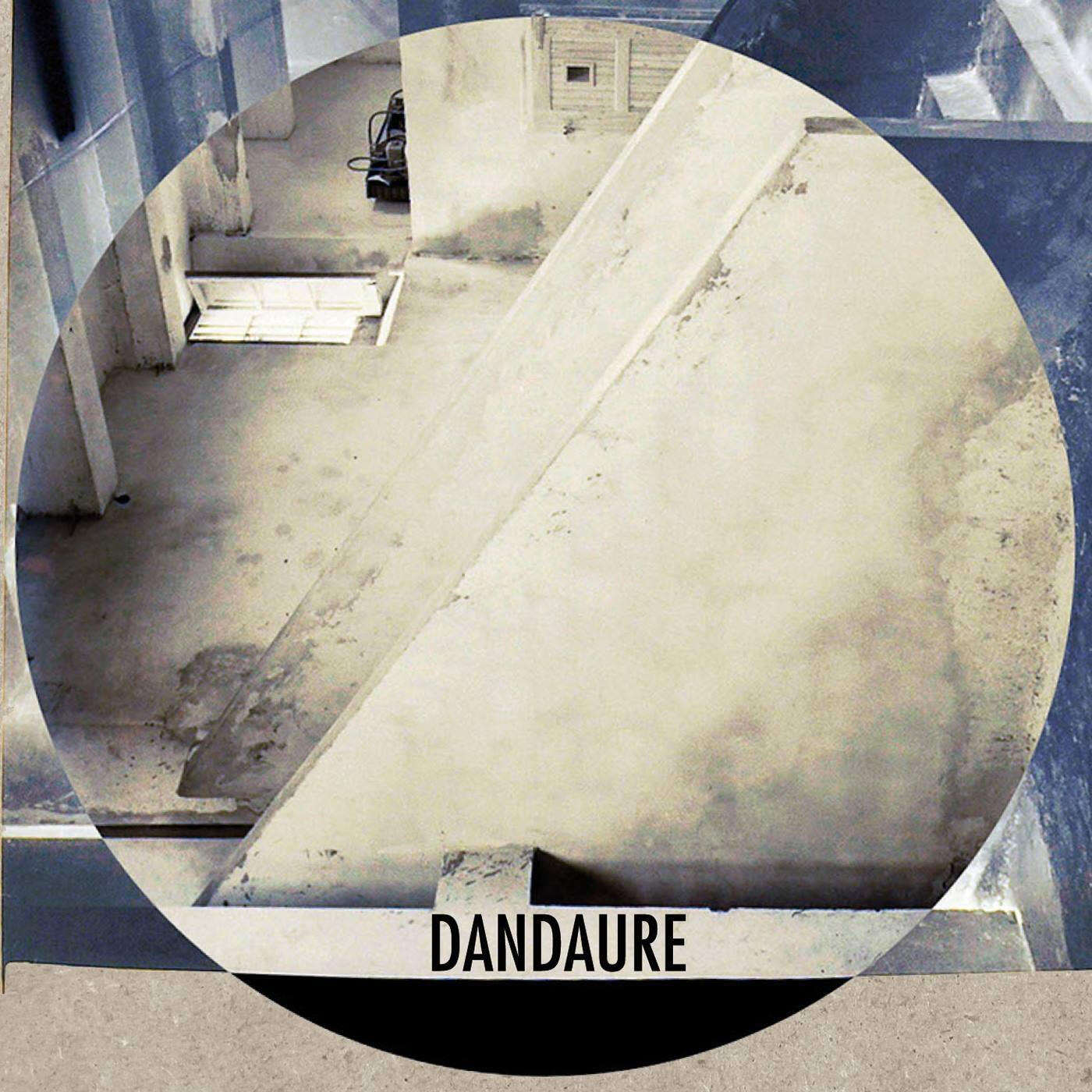 Released on cassette on December 14, 2018 on Gaffer Records 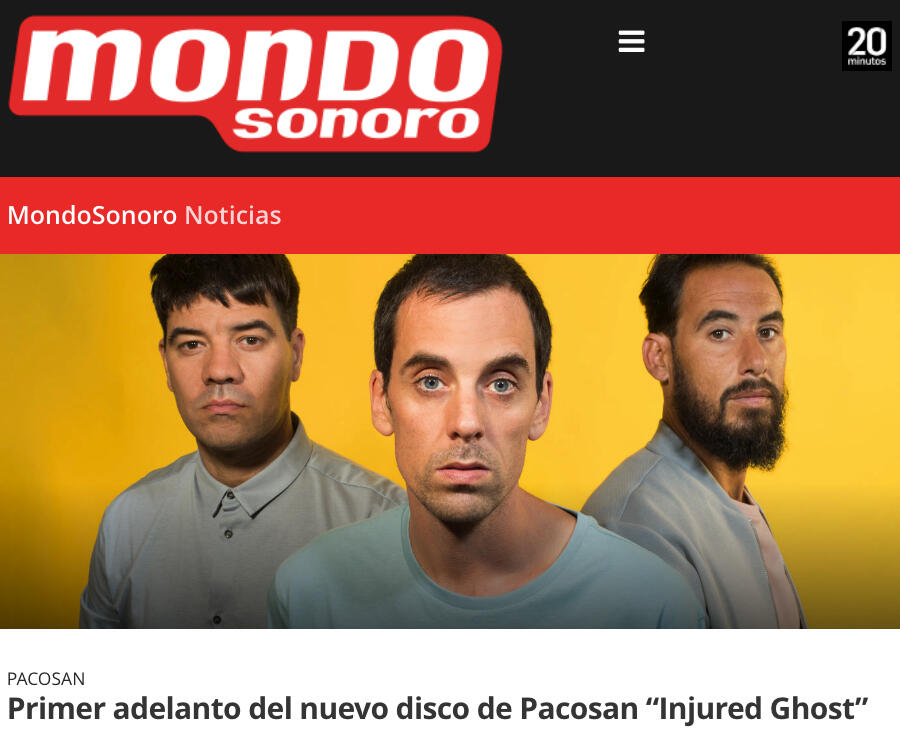 I played and produced music and toured with Maia Vidal since her debut in 2009. We recorded and produced the first albums and eps, including the worldwide acclaimed single "Follow Me", from the album "God is my Bike" which featured Marc Ribot in two songs, and the last album "You'Re The Waves", mixed by Van Rivers.

Agustín Richard was born in Entre Ríos, Argentina in 1986. He is a self-taught guitarist, composer and producer, passionate about music and airplanes. His music covers genres such as folk, soul, rock and pop and his lyrics encompass from the earthly to the mystical the content of human experience. From 2013 to the present he has recorded and edited the albums "Fue De La Inquietud", "Pequeña Muerte" and "Lo Debil de Mi Árbol", making the music videos himself for each of the songs on these albums. Currently he has just released his new singles and videoclips "Días Para No Morir" and "Enciende Un Sonar" which has been included in the Spotify official playlist Novedades Indie. 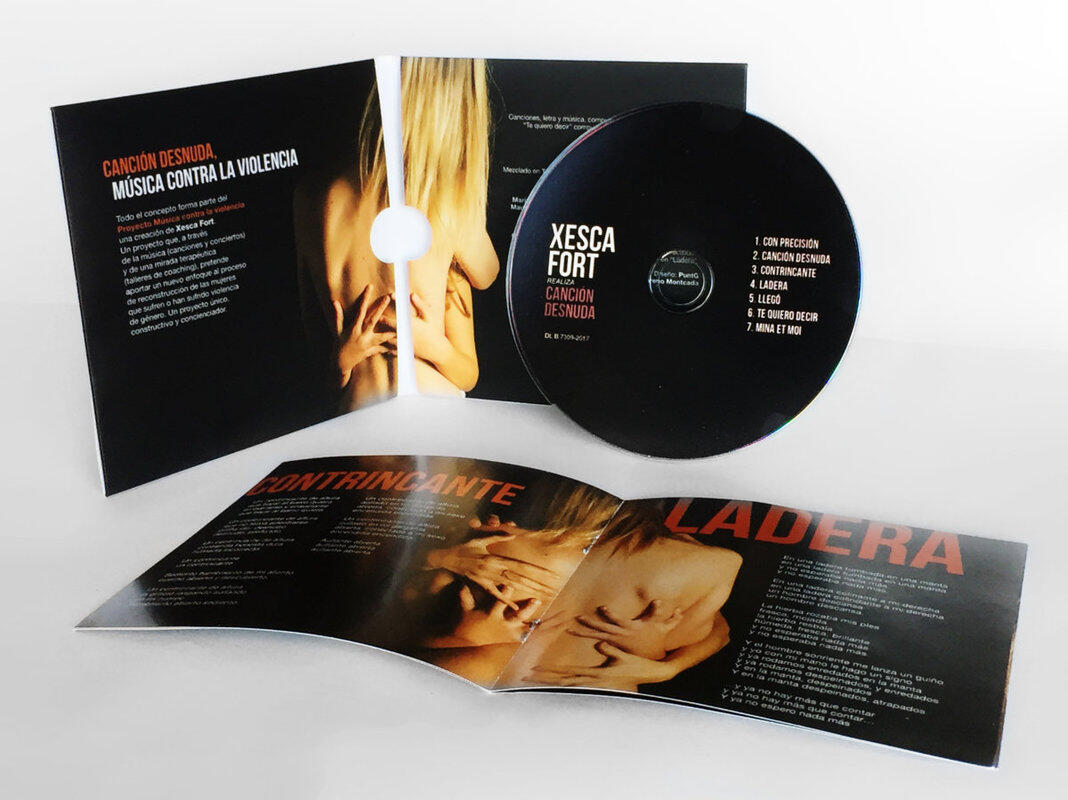 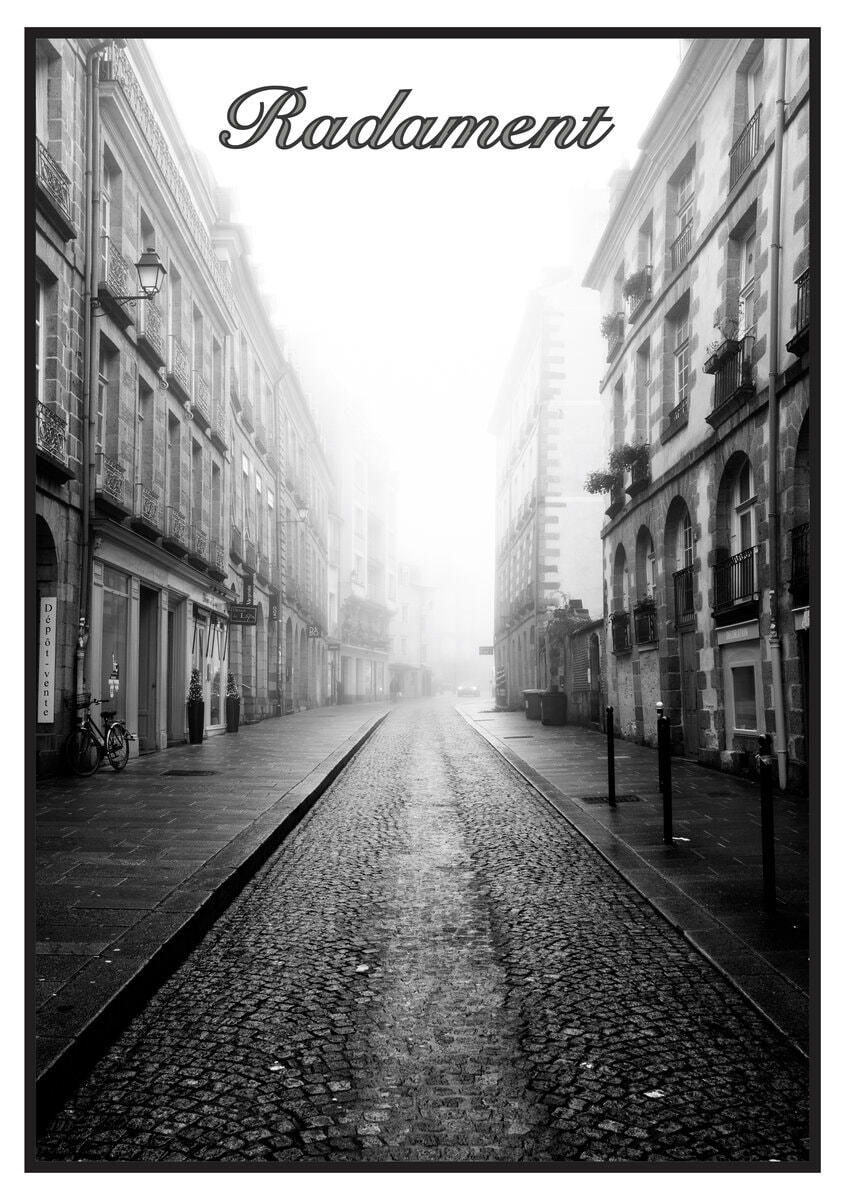 "I took to this album immediately, and continue to find it equally charming with each additional listen." - Bird is the Worm -

"The energy of the album is palpable, the joy underlined by supple playing and a sense of freedom. The shifts between composition and improvisation, and between genres, occur as smoothly as a conversation between old friends. There are no seams, only a sense of well-earned camaraderie." - A Closer Lister -

"Alternating swirling crescendo to a more dramatic confessional feel, Radament’s kinetic of experimentation goes freely and compelling at the same time. That’s how you debut." - komakino -

"Radament correlates creative progression with emotional openness, gloominess with grace and wonderful melody with significant themes in a cinematic journey for a taste of life. It may be a debut album technically, but it’s already full-grown." - aLive Reports - 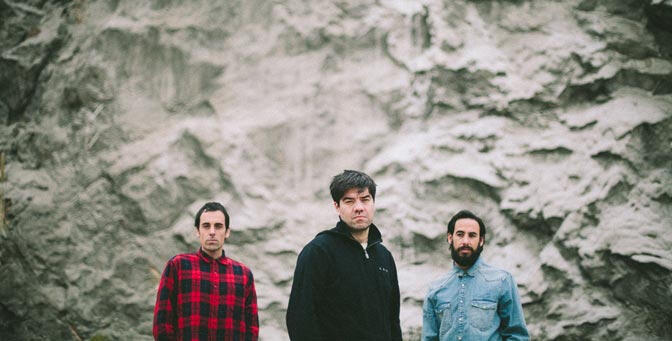 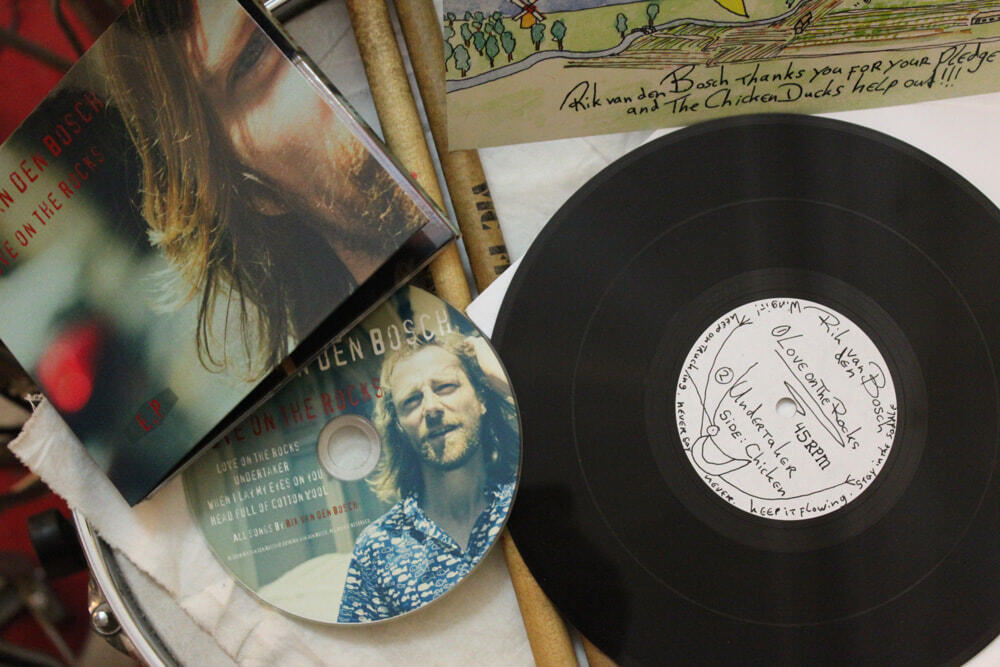 I had the pleasure to work once again with Rik for a four tracks ep recorded at Taak Studio, also mixed and masterd by us.

We also did a master for vinyl and press a few nice numbered handmade 10" vinyls. 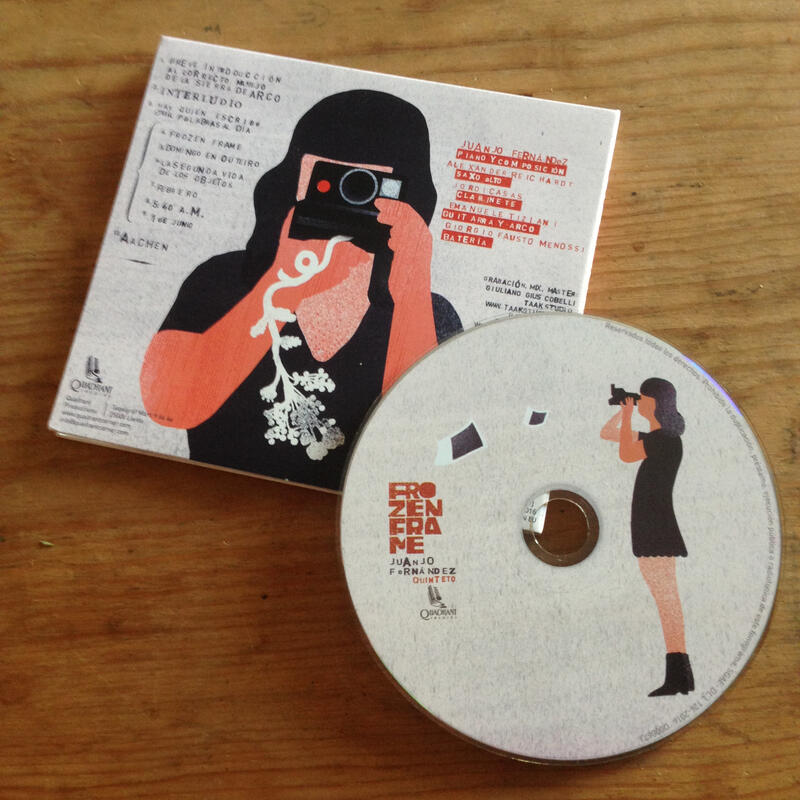 Big Pocket Orchestra have created tunes that are enjoyable to listen to all on their own, and their contextual relationship to pop culture is simply an added bonus. And, most importantly, they made it especially fun." - Recomended album by Bird Is The Worm 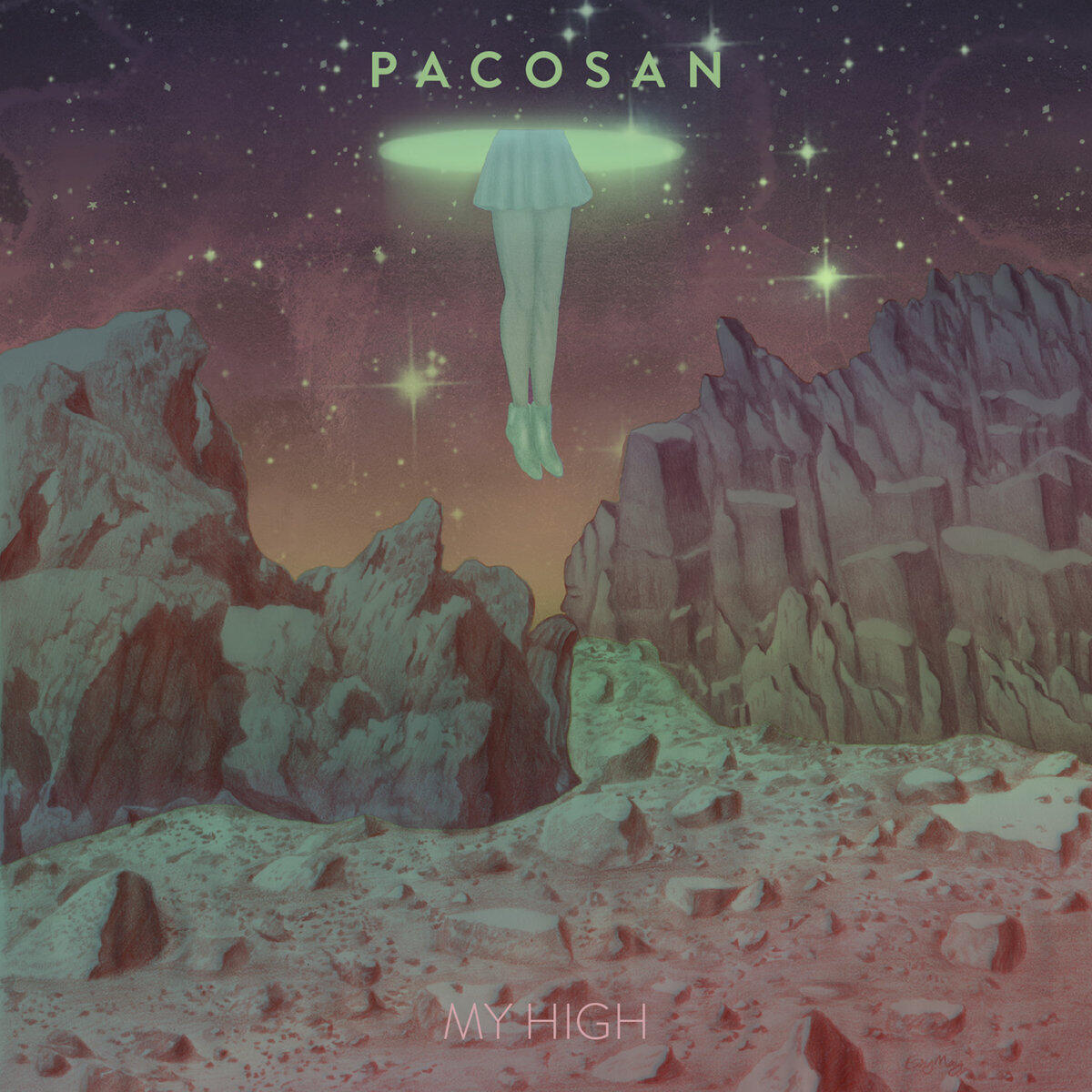 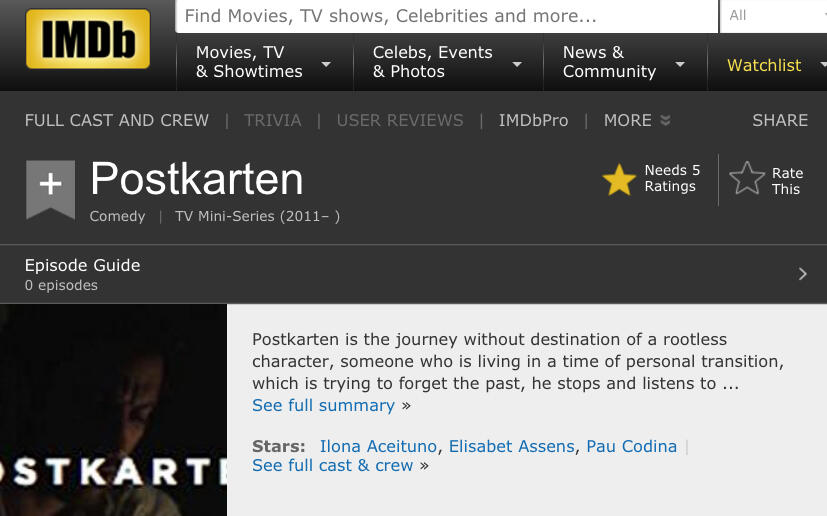